A treaty of 1836 gave the Ojibway the Bruce Peninsula as a reserve but pushed them out of a huge tract of land. These former hunting grounds were designated crown land. The area was called the “Queen’s Bush”, because of the large forest cover, and to differentiate it from other blocks of land taken up by private entrepreneurs such as the Canada Company. The private holdings were mainly for speculative purses, and land was therefore much more expensive, and usually closer to the hub of new Canada. By 1847, the population of Upper Canada had grown so much that the demand for good arable land resulted in the opening of the “Queen’s Bush”, by British Parliament Order-in-Council. “Free Grants” of land were offered to those who built mills or settled before 1850 when Bruce County came into being. Land classed as “school lands” were typically sold for $2 per acre and the rest of the crown land sold for an average of $1.50 per acre. Over the next 50 years there would be a huge influx of pioneers to the “Queen’s Bush”. 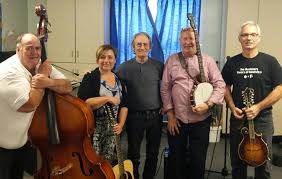 Too much humidity in the area will cause the banjo to sound dull or brassy. Lack of humidity will cause… 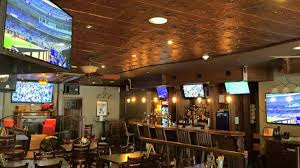 PLAYING DISTANCE FROM THE BRIDGE

One of the most important tone influences is how close you pick the strings from the bridge. Picking the strings… 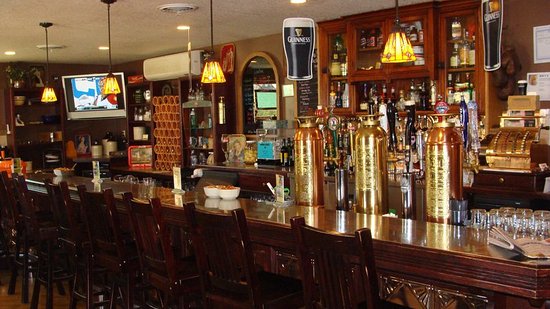 The bridge must be made of a hard wood, usually maple with an ebony top edge. Plastic inserts in the… 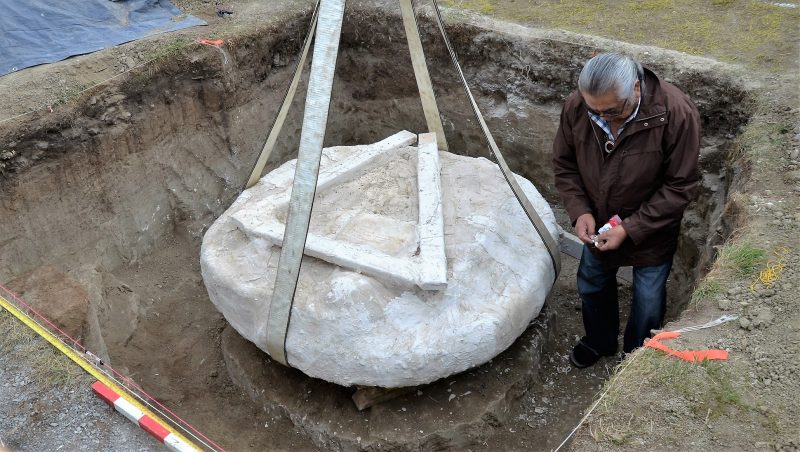 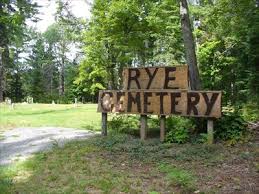 Good Tone Influences For A Banjo

Tone of a banjo is very controversial, like taste, everyone will be different. Many things influence the banjo tone. You… 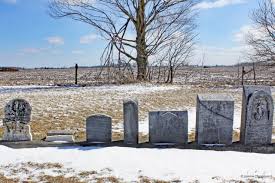 Using an electronic tuning meter is the most accurate method in use today. I recommend buying or using the best… 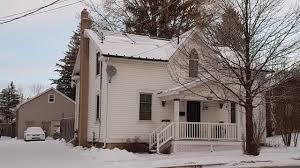 Each string on a banjo is given and number and a name. The skinniest string is #1 and the fattest… 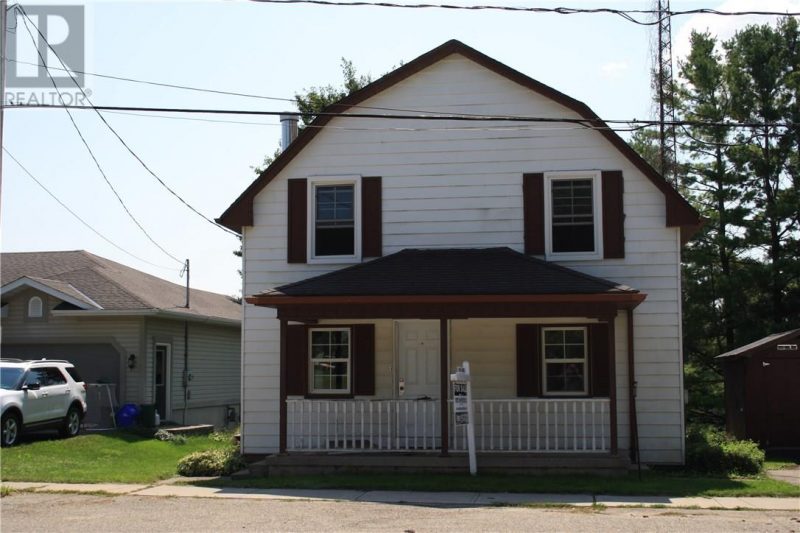 TUNEABILITY CHECK OF A BANJO

In the previous newsletters, we checked the banjo all over and tried to make it playable. Now, there are still… 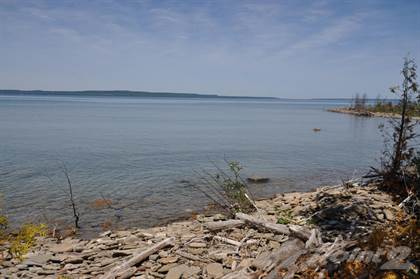 Bridge Location on a Banjo

The bridge location can either be measured or tuned electronically for the exact location. I will discuss both. Hopefully, you…

Adjusting the String Action Height on a Banjo

The string action height on a banjo is measured at the twelfth fret. The strings should be above the fret…

Nothing more to load.